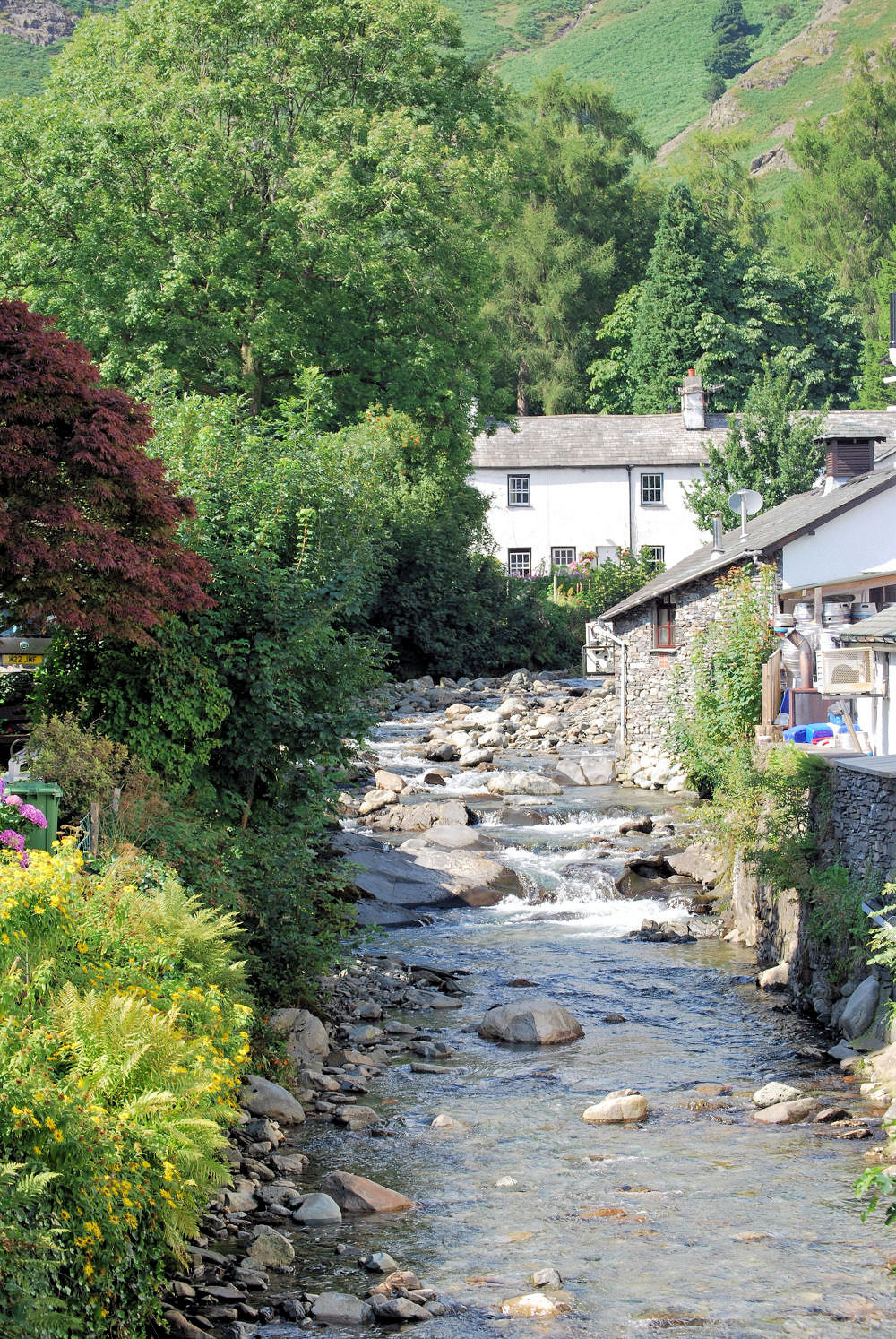 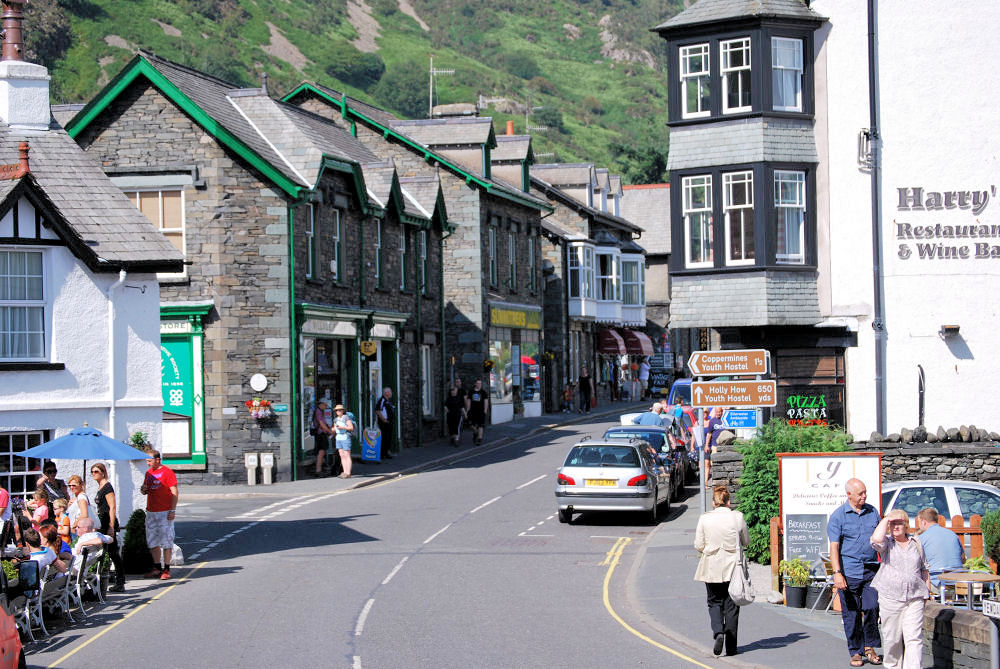 Today, the village's proximity to dramatic landscapes has given rise to a thriving economy based on sightseeing, water sports, mountaineering, horse riding and the consumption of real ale!

Coniston, is a  typical Lakeland village, close to one of Cumbria's most spectacular lakes, with the mountain 'The Old Man of Coniston', rising 2,635ft. ideal for both high and low fell walkers.

Coniston, just fifteen minutes walk from Bluebird Lodge, has a selection of cafes and bars to suit all tastes in food & drink. 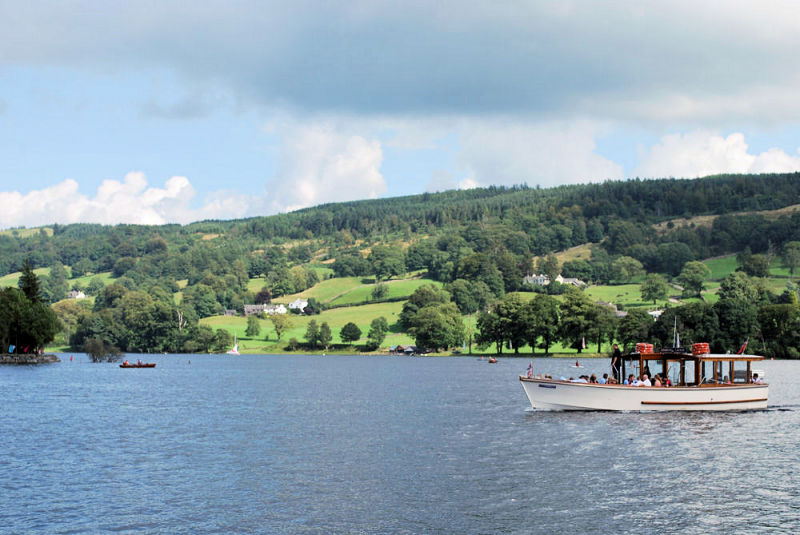 The lake itself is surrounded by woodland and is where 'Speed Ace', Donald Campbell, made his water speed record attempts back in the 1960's.

To the East of the Lake is 'Brantwood House', the former home of the late John Ruskin, artist & writer. His work can also be seen in the Ruskin Museum, in the centre of Coniston, which also contains many articles related to local history.

There are two public launch services on Coniston Water, the Coniston Launch, and the National Trust’s Steam Yacht Gondola. Both of these call at Brantwood.

Boat hire and mountain bike hire are available within a short walking distance. 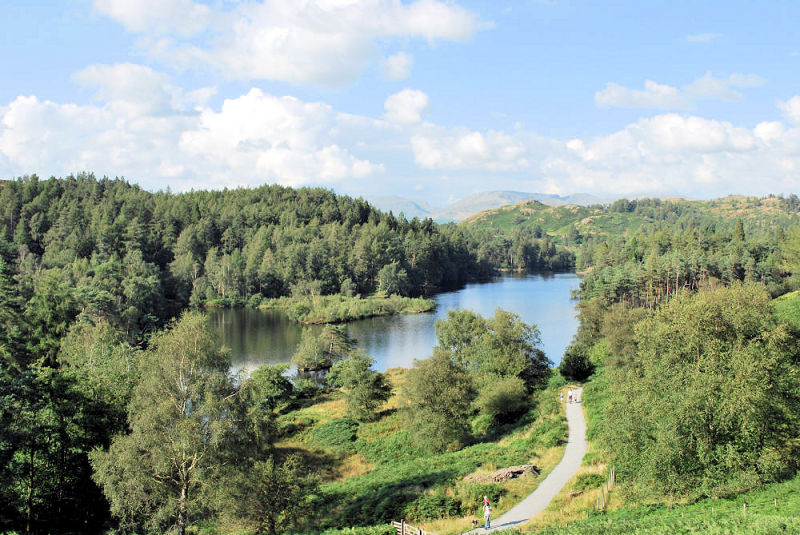 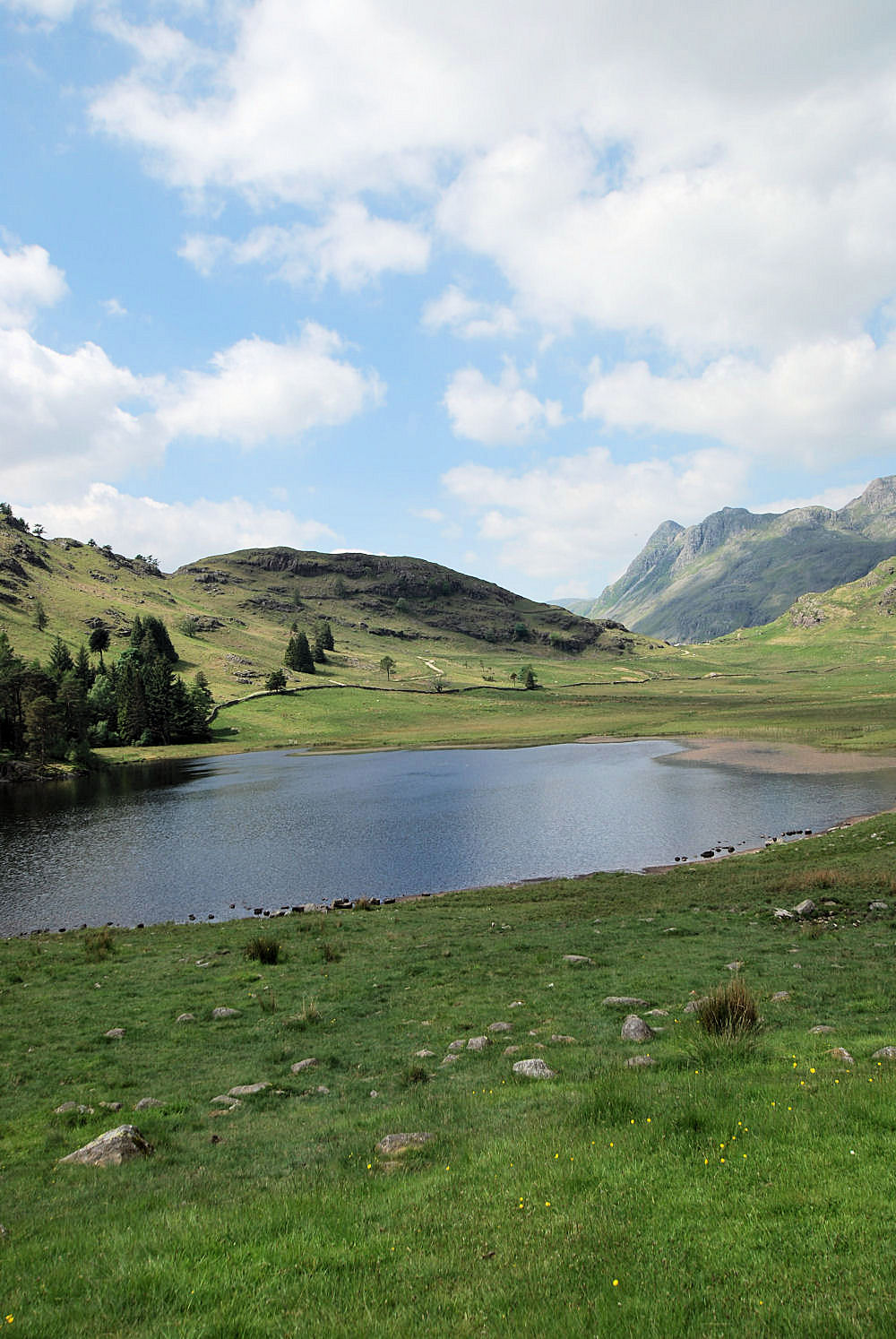 There are also rare Belted Galloway cattle and sturdy Herdwick sheep grazing by the tarn.

Tarn Hows is located in the low level hills between the villages of Coniston and Hawkshead and is ideal for a walk or cycle trip from Coniston. It's a favourite with both regular and first-time visitors to the area and is popular with artists and photographers who love the setting and the views.

Coniston Water will always be remembered as the place where Donald Campbell made his water speed record attempts which ultimately claimed his life.

With the water speed record already in his hands at over 280mph (Coniston 1966), on 4th January 1967 he attempted to raise the record to 300mph. He was well on course for this when disaster struck.

It is expected that the restored remains of "Bluebird" will eventually be displayed at the Ruskin Museum.